*We don't collect phone numbers you enter. This is free beta testing phase. 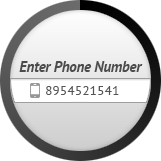 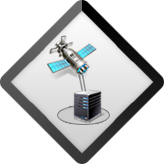 Smartphone designers understand that when clients buy their products, they are indeed investing. Because of this reason, they come up with great applications to help to track your smart phone among other activities. If you are using an iPhone or android mobile phone, you can track it without using third party software. Here is an account of how to track and get back your mobile phone incase it gets lost without using additional programs.

For those using iPhones, the SpringBoard has an additional service/icon, Find iPhone which has gps enabled to help you locate the phone in case it gets lost. Though the service is not inbuilt on the phone’s operating system, you can simply download it from Apple Store and run it on the phone. The application is free of charge. For iPhones designed after 2010, the tracking is done through iCloud which is very easy to use and trace your lost or stolen phone. This is the main reason that more people are turning to iPhones and android mobile phones because of additional security.

If your mobile phone operates on an android operating system, you can locate it using android device manager. After losing your phone, you go to Google Web Portal and provide your details to locate it with great precision using GPS. Some android phones have additional apps such as Bitdefeneder and Prey that can be activated remotely to know where your android phone is. Always remember to take great caution as you confront the thief (if your phone was stolen) because he might be intending to harm you. It is preferable to contact and be accompanied by police as you proceed to recover your phone.

Children mean the world to their parents, which is why it is so important that parents can keep their children safe. Safety concerns are the reason why there are now so many ways for parents to GPS track and locate their children at all times. However, is there any way to be alerted or notified when your child has reached a certain location that may be prohibited? The answer to the question is yes. There are such advanced ways of GPS tracking children that there are now ways to be alerted and notified when your child has reached certain locations that may be harmful for them. 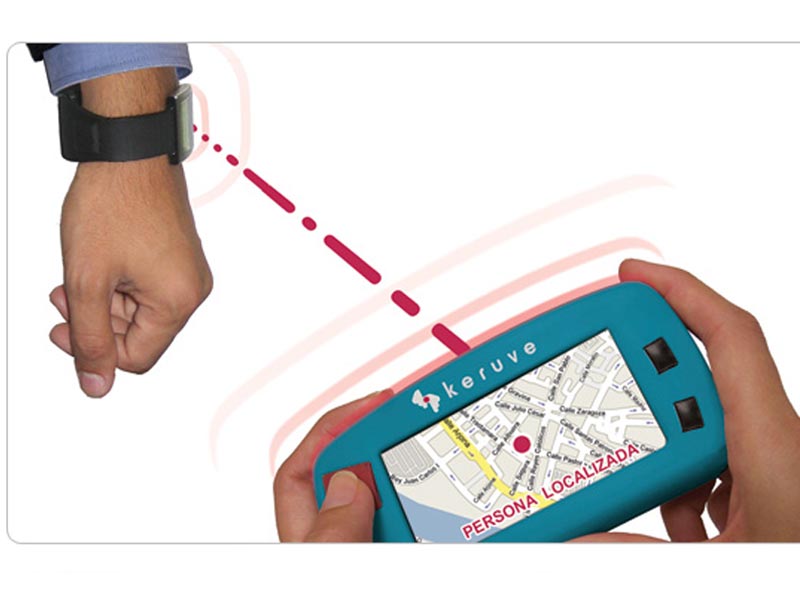 Using GPS to Track Your Child

Since the age of electronics and technology has taken over there have been some great safety inventions for parents. One of these great safety inventions for parents is the GPS tracker and locator for children. There are a wide variety of GPS tracking devices that can be purchased in local department stores and online. All of these tracking devices allow you to monitor and see where your child is at all times. However, very few of these tracking devices offer the ability to be notified when your child enters a certain area in which you do not want them at. This is why it is so important to go online and search every GPS tracking site thoroughly to make sure that you are purchasing the right program.

Some GPS tracking websites and programs offer GPS tracking devices that notify where your child is if they enter a location that they are not supposed to be at. These GPS programs have to be purchased online and are very great safety investments for your children. You will have the ability to enter certain safe zones for your children and different danger zones for them as well. The safe zones will notify you to let you know that your child is safe while the danger zones will send you texts or emails that will notify you that your child has entered a danger zone. All of the safe and danger zones will be determine by you and you will have the access to add and change them according to your liking. There is no better way to keep your children safe then to know when they have entered a dangerous zone by being alerted or emailed immediately. When buying GPS tracking devices for children it is important to make sure that they come with the alert and notification capability when entering certain zones.

Every citizen of the United States, yea, every person in the world who uses the Internet, is well aware of the fact that all the time he sends his personal information some where on the strange servers, which are not clear who is owned. Thus, no information, posted on the Internet, can not be completely private, whatever a deep level of encryption and legislative protection you would be promised. 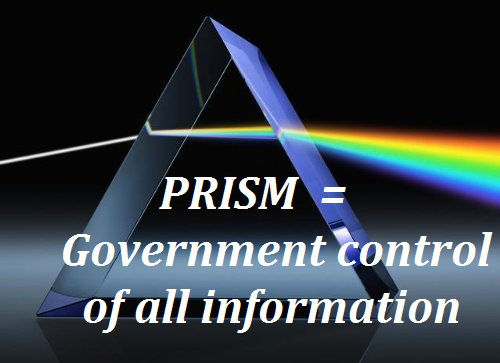 PRISM is the U.S.government program– series of action doing in order to gather information transmitted via telecommunication networks, massively and surreptitiously. The program was embraced by the U.S.National Security Agency (NSA) in 2007 as a replacement for Terrorist Surveillance Program. It is classified as the top-secret program.

What is clandestine collusion of the government and the Internet companies?

The affair has got the cryptonym PRISM. PRISM is the program for watch dog for people via the Internet. Due to PRISM, the FBI and the National Security Agency may have access to the Internet users’ data at any time.
In other words, the secret services gather all data on the on-line life of the people they are interested in: these are correspondence, pictures, audio and video, travels,other documents and information. According to The Washington Post, the first that joined this program was Microsoft, and the last– Apple (at the end of last year).

How long is PRISM?

It is said that PRISM was set up in2007 as part of changes to the control laws in the United States, enacted by President George W.Bush and renewed by Barack Obama last year.

How did in formation about PRISM percolate up?

A spark fell into a powder keg, when the news paper The Guardian published data that gave rise to one of the biggest scandals in the history of the US Intelligence service. It turned out that since 2007,the American security services have shadowed users of the services Google, Facebook, Microsoft, Yahoo, Skype, YouTube, PalTalk, AOL and Apple. According to the published reports, all of these tech giants provide access to their servers of their own accord.